I have completed a new piece this spring; a portrait bust of my husband:

This portrait of Sam has been in the works for well over a year now. It is an allegorical representation of Sam's brain. Since Sam's stroke seven years ago we have come to know that some of the branches of his brain have died or become damaged. This sounds horrifying but we've come to live with it, and by "live" I really mean that. No more weeping and wailing, though I won't lie: we have shed many tears over this. We even joke about it sometimes.

While creating this portrait bust I thought a lot about broken things. This isn't new for me as many of the sculptures I've made over the years have been an expression of my own feelings of precious care for imperfect objects. I've never felt that something broken is beyond repair (see my postings under the Legs label).  For Sam's piece I clung to the image of a maple tree and its reputation for irrepressible generation in my homeland of New England.

Over 100 years ago along Connecticut's coastline the forests were cleared significantly for farming. You were generally able to look out to sea from small rises in the land not far from the coast. If you look at the paintings of Childe Hassam and his buddies like Edward Simmons of the Lyme Art Colony who painted in Old Lyme, you will see wide vistas of fields often overlooking the sea. This blew me away when I first saw these paintings at the Florence Griswold Museum in Old Lyme. I grew up in a different place than what Hassam saw.

My Connecticut was and still is a verdant "jungle" of maples and brambly thickets. You had to work hard to make trees NOT overtake your lawn or squeeze out the sunlight from a painstakingly cleared garden plot. Our lawn mower sheered the prolific spread of maple saplings not just grass. And you could be near the coastline and not know it was there for the thick cover of trees. The current forests of Connecticut are thicker than when European settlers came and all for the determined and unchecked behavior of maples and other species that have reclaimed yesterday's farmland for their own.

I love the story of trees and the symbol they are to me of survival. While this sculpture is about my longing to heal Sam it is more about the brain's miraculous ability to do its own work. Like a tree it tries to repair itself on its own and in its own time frame. Let the forest's quiet branching resume.

This new piece is on view at the Rio Gallery's "Tin" exhibit curated by Jared Clark, opening tomorrow May 17: 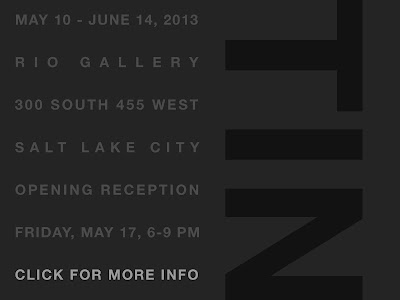 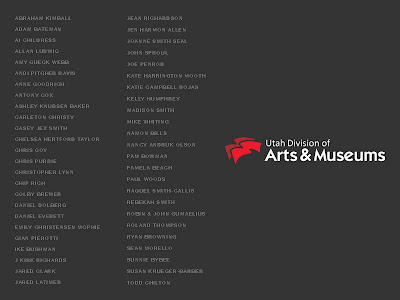